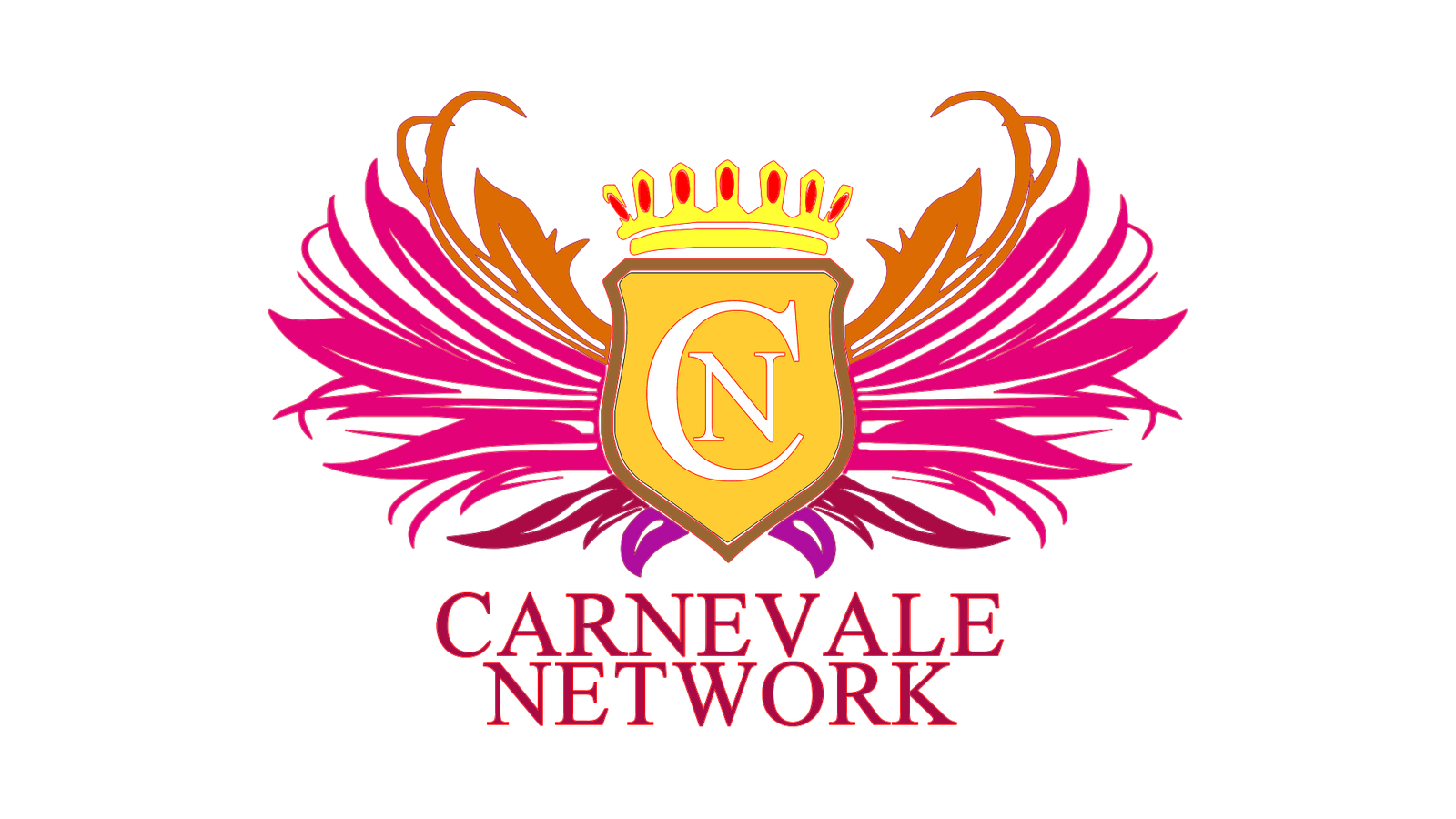 Carnevale Escapades is a company founded by a group of passionate individuals who have a desire to bring carnival and its traditions to a diverse audience whilst maintaining the traditions and foundations that identify it as being so special.

Carnival generates a feeling that can only be described by those who have taken part in it and whilst the rum and bikini’s make it fun there is much more to the feeling than just that Carnevale Escapades aims to bring a professional angle that encourages a wider audience to take part in the Festivals it promotes.

For over ten years we have prepared a winning strategy and now we have combined our services with the expert skills of travel and consultancy,media and project management.. The result is an agency that provides the support and the partnership that many in the market need. The path to Carnivals all over the world for promoters, individuals and complete newcomers is now within easy reach.

WHY ARE carnivals SO SPECTACULAR?

On the Caribbean island of Trinidad, the festival of Lent was introduced by French colonists. Slaves, excluded from these celebrations, created their own parties to the soundtrack of Calypso music, which mocked the French.

This is now an integral part of Trinidad’s carnival. In India carnival is only celebrated in the southern state of Goa, where Portuguese colonists ruled for over four centuries. Parades occur throughout the state with bands, dances, and floats.

want to experience
a world carnival?

With us. you can travel with us to places where, for a few days each year, the streets are your dance floor, the clouds are your ceiling, the fun never stops and your only rule is to celebrate as one, with the people.

Want to take a group to
an international carnival?

Carnevale Escapades specialize in helping promoters and organisations take large groups to carnivals all over the world, we create the package you want to offer your patrons.

Festivals are all about location, we make sure that you are placed where the action is.

We can ensure that after your flight can get from Airport to your Hotel in quick time.

We can ensure that after your flight can get from Airport to your Hotel in quick time.

Gain access to the some of the best events for you Festival Trip.

Don't spectate, participate with access to the hottest Carnival Bands on your trip.

Our Packages ensure that you get from A to B with a minimum of discomfort.